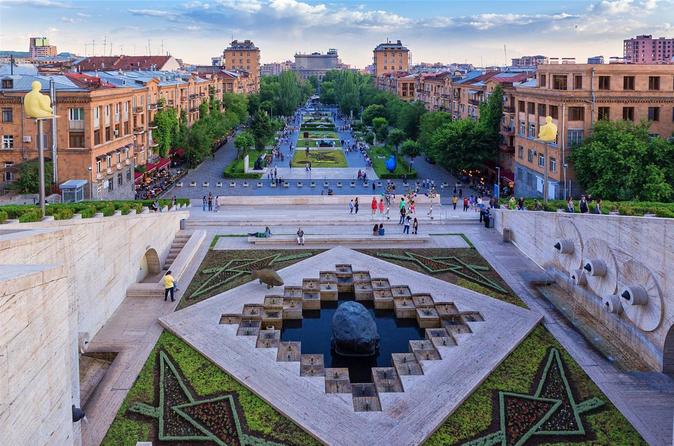 This tour program will give you the ability to visit::

_ Erebuni Fortress:  it's an Urartian fortified city, located in Yerevan. Erebuni was founded by Urartian King Argishti I in 782 BC. It was built on top of a hill called Arin Berd overlooking the Arax River Valley to serve as a military stronghold to protect the kingdom's northern borders. Erebuni has been described as being "designed as a great administrative and religious centre, a fully royal capital. The name Yerevan itself is derived from Erebuni.